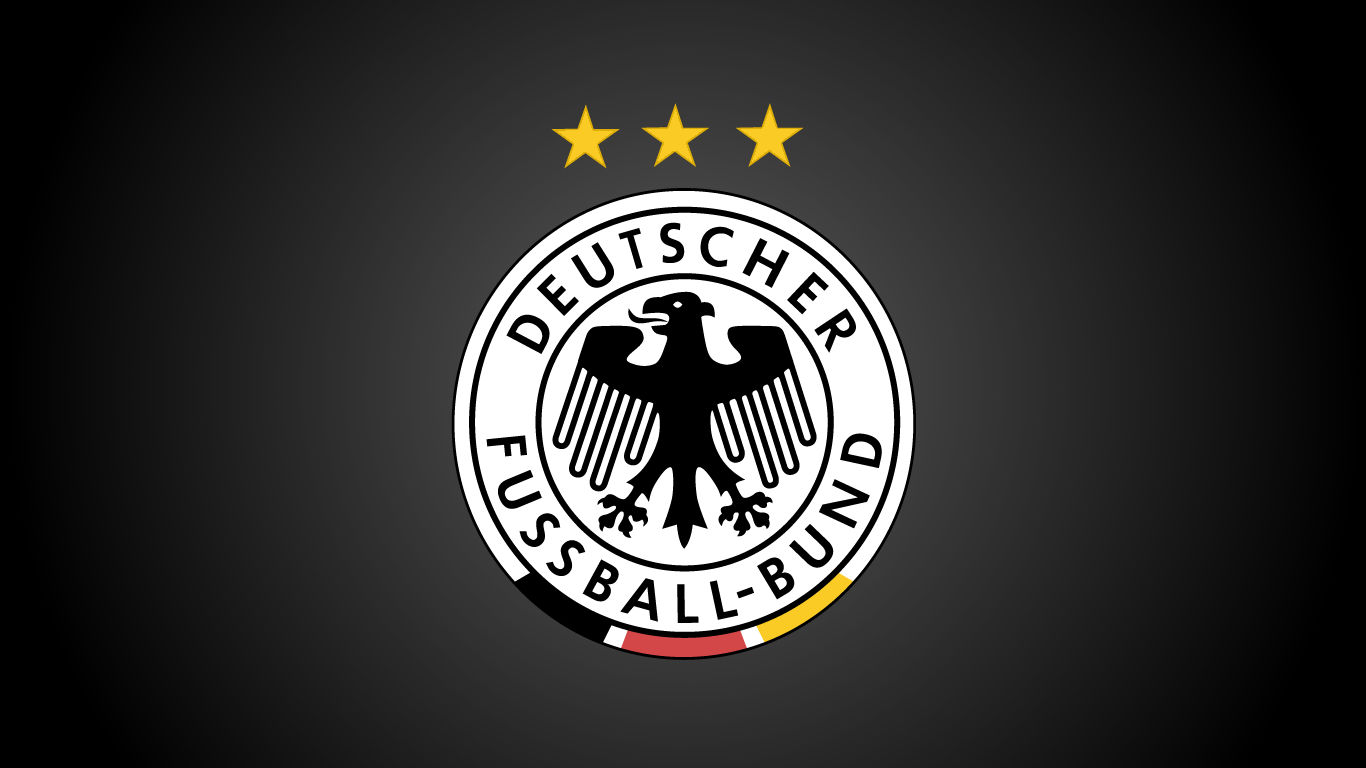 The FIFA World Cup is the biggest sporting event in world football. Millions of fans around the world watch the games as each country aims to win the famous competition. The best national football teams from across the world, including Germany, play to be crowned World Champions and go down in football history.

Germany have been drawn in World Cup Group E and will play three games as part of the group-stage round. The matches will be Germany vs Spain, Germany vs Japan and Germany vs Costa Rica/New Zealand, with the top two teams progressing to the last-16 knockout round of the tournament. See below for match details and tickets.

As soon as Germany FIFA World Cup tickets and fixtures are released, we will list them here. Bookmark this page or sign-up below.

Sign Up to be notified immediately When Tickets Are Available

The 2022 FIFA World Cup Qatar will be the most watched sporting event of the year. Be at any of the Germany games in Qatar for the group stages and beyond. Compare Germany World Cup Qatar tickets here on SafeTicketCompare.com. All tickets for Germany football matches in Qatar 2022 are covered via 100% guarantee. Should Germany qualify for the competition, as expected, then we will have all the games listed here. SafeTicketCompare.com only list trusted websites for the World Cup, get your tickets in confidence.

SafeTicketCompare.com searches on most trusted websites to offer seats from verified suppliers. Use our platform to see live prices in real-time and then order your tickets to the Germany National Football Team World Cup match. Tickets are normally delivered several days before the game but often the day before. The SafeTicketCompare.com team aim to make the ticket buying process as easy as possible.

Whilst there are many websites that sell tickets for Germany in the FIFA World Cup, prices are often expensive. Use SafeTicketCompare.com to find the cheapest Germany FIFA World Cup tickets on the market.

How much are Germany National Football Team World Cup tickets?

The prices for Germany National Football Team World Cup are currently depending on the game, date and opponent. As with all events, the prices will increase closer to the date. Germany National Football Team World Cup ticket prices depend on a number of factors including the demand of the match, the stadium and how well they are playing. The prices can fluctuate so we recommend securing your seats as soon as you can.

Where can I find other FIFA World Cup tickets?

See our dedicated page for all FIFA World Cup tickets

We take a look at Group D in the FIFA World Cup and give more information on the teams, tickets and general…