We compare the safest ticket websites online. Prices are set by resellers and may be higher or lower than face-value. 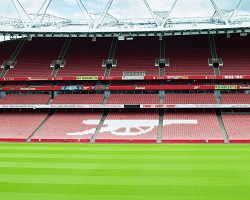 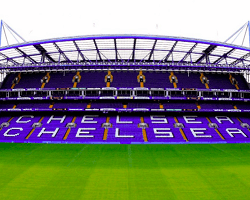 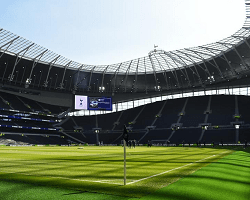 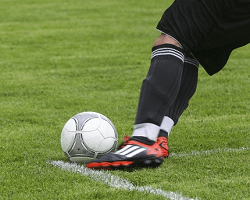 Search & Compare tickets to the most popular events.

SafeTicketCompare.com are football ticket specialists. We have tickets to every Premier League game, every Champions League game and pretty much any football match being played.Our biggest selling events are for football matches being played in London, Manchester and Liverpool with the Premier League games being in very high demand.
SafeTicketCompare.com has been online since 2012 and has developed into the #1 Football Ticket website online. We are the only website that collects prices for football tickets from the biggest and most trusted suppliers online. SafeTicketCompare.com are based in Manchester, United Kingdom and operates 24 hours a day helping get you the football tickets that you want. Last year our biggest selling tickets were the FA Cup Final and the Champions League Final, this year we fully expect the same. We have helped over 10,000 people secure tickets to watch their favourite team across the UK and Europe.