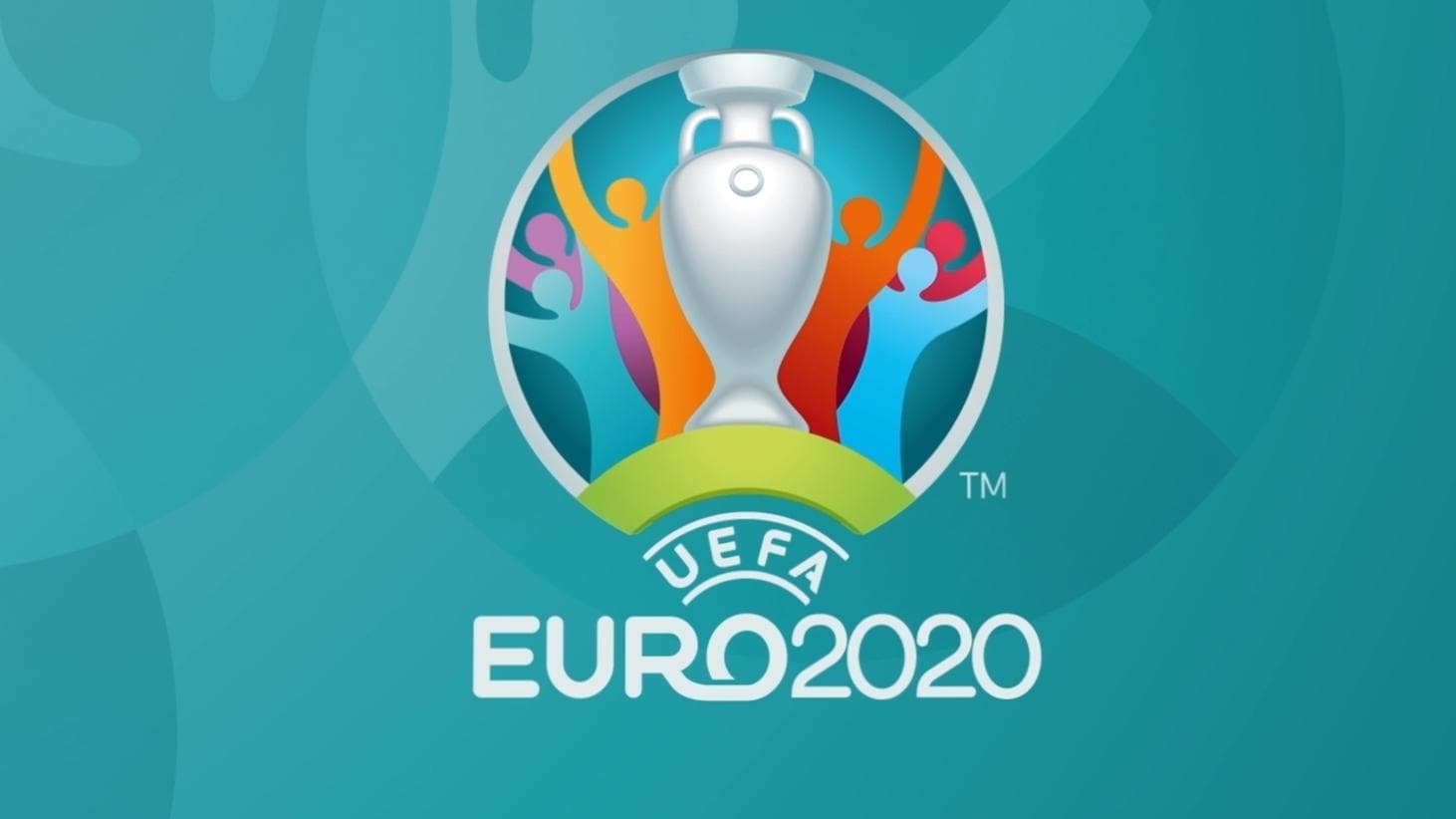 Compare tickets to Euro 2024 from safe & verified sellers with 100% Guarantees.

Compare UEFA European Championships tickets for 2024 for all games including Group Stages, Knockout Rounds and the final from safe resellers.
Email Notification When Euro 2024 Tickets are released:

The UEFA European Championships, or popular for the nickname, EUROS, is the major continental competition for national teams. It is held every four years, just like World Cup, but in every other two year to avoid the schedule clash with it. EURO is also the international tournament which can attract the second highest TV viewers on average, just under FIFA World Cup, about 300 million audiences from any platform in each edition.

The UEFA EURO was first staged in 1960, but the idea of contesting the continental championship in European continent began much earlier, in 1927. It was the former UEFA general secretary, Henry Delaunay, who proposed the plan but was not materialised till 1958, or three years after his death. Since the first edition, the expansion and format changes have been ongoing to maintain the intensity and potential shocking champions in the tournament. Such have been labelled to EURO, something which barely takes place in FIFA World Cup.

In the beginning, UEFA EUROs used a format similar to UEFA Nations League adopts today, the qualifying rounds followed by the final four. The host would be chosen from one of the four semi finalists. It went on till 1976 edition. During that era, the flipping coin and replay system were once apart of the rule of tie breaker. In 1968 edition, the champions Italy did progress to the final and win the first title through such method. It was eventually ruled out when the penalty shootout was introduced in 1976.

Within 1980 to 1992, UEFA saw the expansion to eight teams in the final round, then to 16 teams from 1994 to 2012 and finally expanded to 24 teams since 2016. The format has been modified as well with a group stage followed by knockout rounds. From 1992 to 2016, the EURO winners could have a chance to play in FIFA Confederation Cup before its discontinuation in 2017. The most recent change was the modification of the play off stage in the qualifiers by integrating it with the result of UEFA Nations League.

Throughout the history, there have never been too dominant sides in The European Championships. Spain might be considered as the only team which once enjoyed their brief glorious era. They won the trophy consecutively in 2008 and 2012, but overall only have clinched the title three times, same as Germany. The dark horse teams do have the real opportunity to win it too. The unlikely triumphs of Czechoslovakia in 1976, Denmark in 1992, Greece in 2004 and Portugal in 2016 have been the solid proof of such assumption.

If you are interested to be apart of the fans who want to feel the real atmosphere of this so-called ‘mini world-cup’ tournament live at the stadium, then do not waste searching for sites to get the information for the best seats in all sections of the venue or the best deals for the tickets. You can find them all in seat-compare.com.

Historic Moments in the European Championships

Since its earliest edition, EURO has been well-known for its surprising results. Being the host of the tournaments does not necessarily give the advantage to win the silverware. England, the current host of EURO 2020 final, have failed in both editions while staging the competition on their own home soil. The same way happens to France too. Having been selected as the host three times, Les Blues only managed to win once in 1984. Their first and third time ended in disappointment and included as some of the historic moments of the EUROs.

The 1960 edition in France did end with a surprise. Les Blues was beaten 4-5 in the semifinal, plus 0-2 in the third play-off place. Soviet Union led by Lev Yashin was the champions instead. The next historic moment came eight years later when Italy clinched their first title after a replay final against Yugoslavia and previously knocked out Soviet Union at the semi final by coin toss. It was the first and last time such method ever used in the international championship.

The next iconic one was the unlikely winner, Czechoslovakia in 1976. They dismantled Netherlands at the semi final before thumping Germany on penalties. The decisive winning one in the shootout by Antonin Panenka was the unique trailblazing one by chipping the ball. It has been popular ever since, known in its own term ‘Panenka shot’ and inspired plenty of stars to do the same up to this day. Another memorable one was the 1988 edition when Netherlands avenged their loss in 1974 by winning their first and only international title so far after beating the host Germany at the semi final and Soviet Union in the final.

The next three ones related to the victory of the dark horses. In 1992, Denmark only came to the tournament as a replacement for Yugoslavia, the Balkan side which was banned due to the political issue. Surprisingly, they went all the way to lift the trophy after eliminating France and England at the group stage, defeating Netherlands at the semi final and stomping Germany in the summit.

In 2004, Greece under Otto Rehhagel stunned the host Portugal twice, at the opener and in the final, plus France and the favourite Czech Republic at the knockout stages. Then in 2016, Portugal which fortunately progressed from the group stage even without a single win, could ease past Croatia, Poland and Wales before eventually crushing France’s dream in the final. Last but not least, Spain’s consecutive success in 2008 and 2012 marked the glorious era of tiki-taka football.

The next edition of EUROS is in 2024 will be contested in Germany. It will be their second time solely hosting the competition and held on June 14 to July 14. There will be 24 teams participating in Germany 2024 and playing in nine selected venues below:

Compare Euro 2024 tickets here at SafeTicketCompare.com. The event will be the biggest soccer tournament of the year with the best teams in Europe playing across different cities to trying to become champions. There are many tickets on sale for the games but demand will be extremely high depending on the stadium and city.
The teams with the biggest support will be England, Wales, Spain, Netherlands, Germany and France.