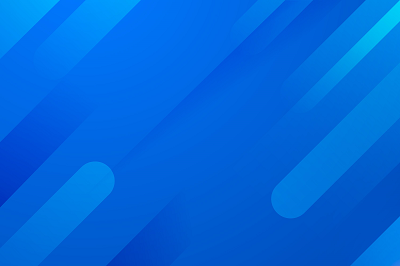 All PSV Eindhoven v Sevilla tickets are guaranteed by the SafeTicketCompare suppliers for UEFA Europa League events at Philips Stadion in Eindhoven, Netherlands.

To purchase tickets for the PSV Eindhoven v Sevilla match then:
1. Click the Buy Tickets Button .
2. Select How Many Tickets you want for the game in the Philips Stadion
3. Decide which ticket type you want for the game.
4. Enter Payment and Delivery Address in Netherlands. ** From Outside Netherlands
5. Pay and Confirm your tickets for the PSV Eindhoven v Sevilla round of 32 game.
6. Tickets will normally be delivered around 14 days before the game.
**From Outside Netherlands
For International visitors to Netherlands it is advised that you enter your hotel details whilst you will be in Eindhoven. Tickets can be delivered directly here for your arrival.
Update 2022 - Tickets for most games are the form of E-Tickets which will be delivered via Email/telephone.Full details will be given prior to the game. Please enter your full contact details for your visit to Netherlands, this is to ensure that your PSV Eindhoven v Sevilla tickets are delivered without delay.
SafeTicketCompare.com has been providing Football tickets for all UEFA Europa League games involving PSV Eindhoven for many seasons. All round of 32 tickets are guaranteed in pairs unless otherwise stated. Telephone Booking fees apply, for best prices purchase directly online. For fans of Sevilla it is important to purchase tickets in the away section, otherwise there could be issues entering Philips Stadion with the home fans. To sell tickets for the PSV Eindhoven vs Sevilla game then use the contact form.